From the desk of John Cotanch 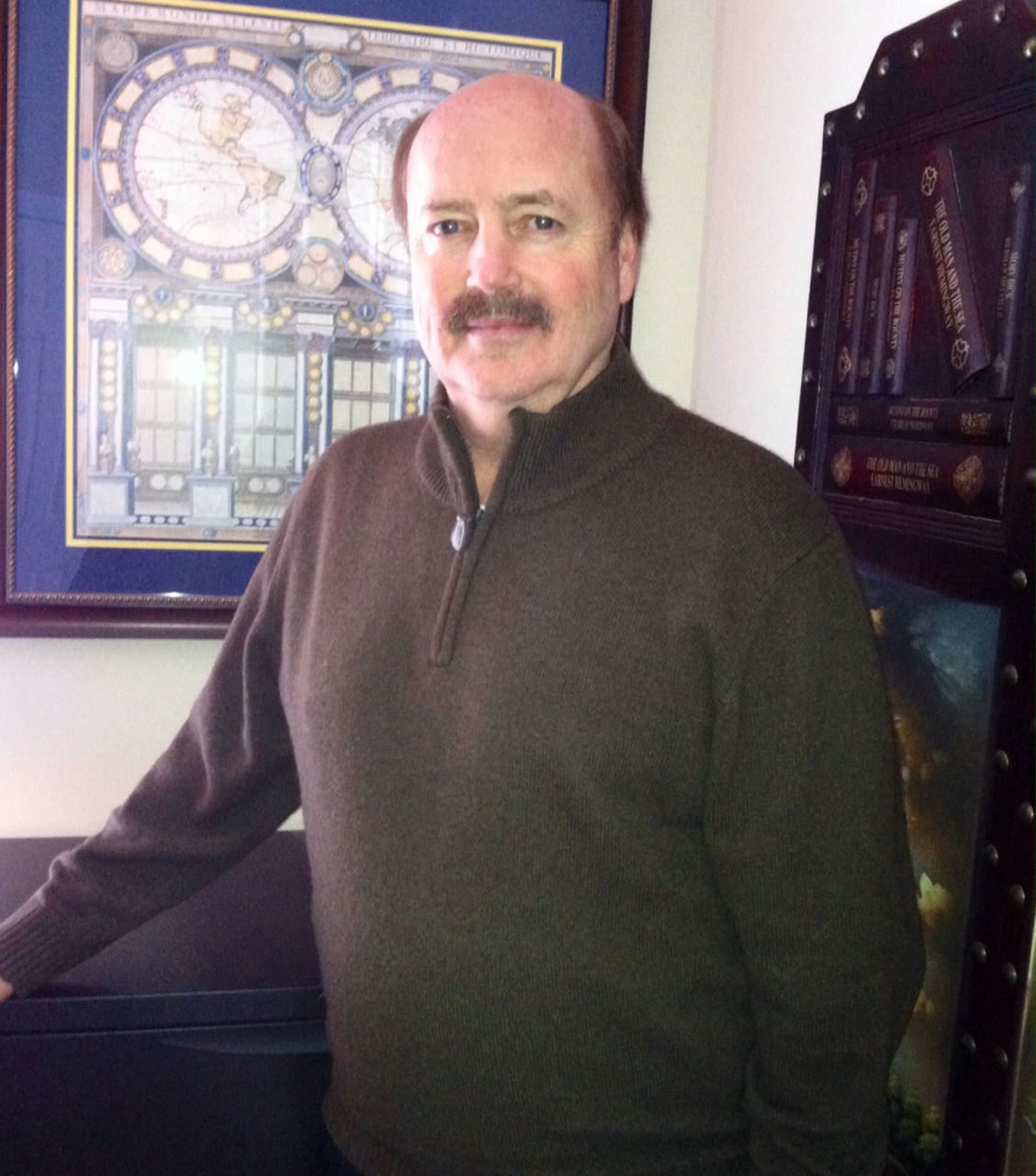 It has been my privilege to be in the phase converter business for over 35 years. My Father, Robert N. Cotanch, was a pioneer in the industry introducing the first rotary phase converter to the commercial market in 1964. I learned my craft from him and began my career in 1977.

In 2003, I launched Remco Electrical Manufacturing in Grandville, Michigan in order to offer the finest phase converters on the market. We continue to refine our products to keep up with the changing needs of our clients and the industry. We are mindful of the importance of economy and vow to continue to provide our customers with the very best product for the money.

We also place a very high value on service and provide excellent system troubleshooting to our clients. This separates us from other phase converter companies especially those on the internet who offer low prices and little, if any after sales service.

We look forward to working with you and thank you for your patronage and continued support of our company. 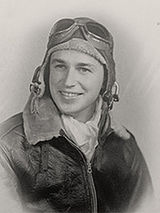 Following the Japanese attack on Pearl Harbor on December 7, 1941, my Father, Robert N. Cotanch enlisted in the Armed Forces and was accepted into the Army Air Corps Officer Candidate School. He completed flight training and was commissioned as Captain of the new Boeing B-29 Superfortress. He spent the entire war effort in the Pacific Theater attacking Japanese strongholds and led the last B-29 bombing run on the Empire of Japan. He and his crew had numerous close calls, compiling 2300 combat hours, but both crew and plane survived the war. I am sharing this story to honor his memory as well as all of the veterans of the United States who have honorably served our country. 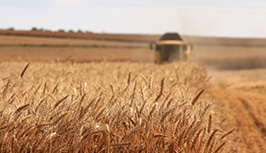 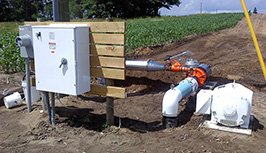